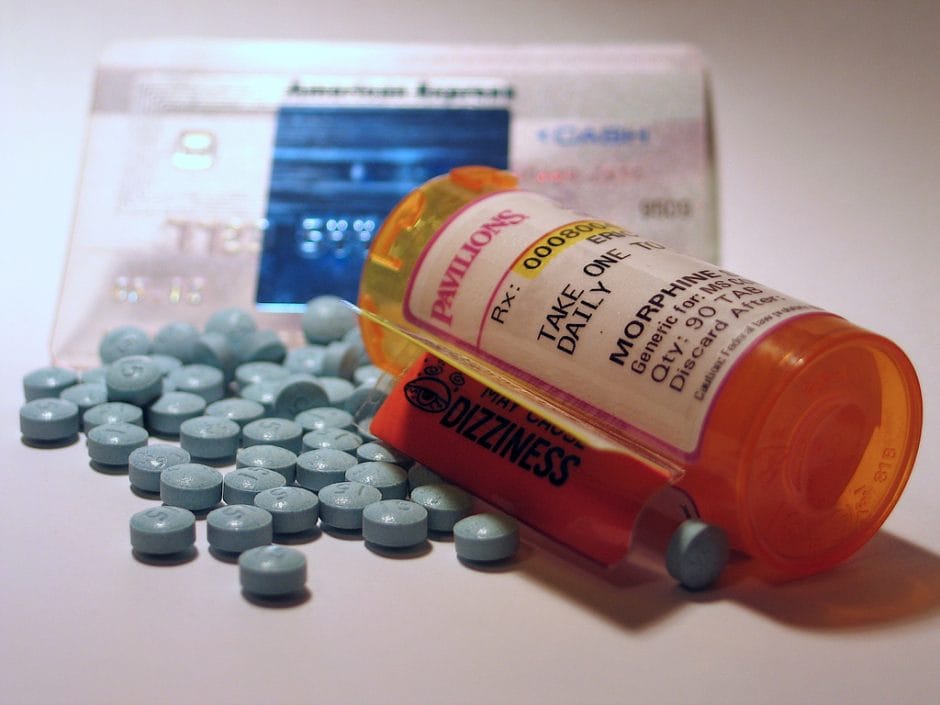 Stanley had been thinking about suicide for a long time. As a husband, father, and NFL player, he appeared to have it all. However, his secret addiction to pain killers was taking over his life.

“I didn’t believe that there was a chance for me, to not only get help and get sober but be a good person. I just wanted to die,” he admits.

After college, Stanley was picked to play for the Philadelphia Eagles of the NFL. Toward the end of the season he could barely walk due to joint pain. He took medication to cope and eventually used the pills to endure each practice and game. Soon he was addicted.

“I tried to get sober for a while. I failed every time,” he says.

When his wife discovered that Stanley had been lying, their marriage was in jeopardy. Feeling hopeless, Stanley began using heroin as well. One night, he took all 180 pain pills in his possession in an attempt to end his life. It was after he woke up in the hospital that he decided to turn to God for help.

His prayer was simple: “help me.”

“I remember the weight that was lifted off my shoulders,” he describes. “I started to feel some peace. That I was going to be okay. I found this hope. And it grew. From then on my relationship with Heavenly Father was constant. I knew that I needed Him. The only way for me to find peace was a power greater than myself.”

What do you need help with? Have you turned to God? 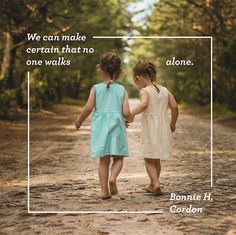 The Daily Echo: An Open Statement to Washington DC… January 20, 2018